Escape to Villa Yalenia on Lefkada this Summer and make it your very own ‘home from home’! Relaxing at our luxurious waterfront villa, with its beautiful gardens, pristine swimming pool, private jetty and the use of a motorboat, will truly exceed all your expectations of Greek hospitality.

Lefkada is located in western Greece and is one of the most beautiful islands of the Ionian Sea. It is easily accessible by airplane (Aktion National Airport), and by car, since there is a swing bridge connecting it to the mainland.​

Tourism is very well developed in the town and the east side of the island, whereas the west side is characterized by its unique natural beauty, with green mountains and crystal-clear waters… Some of the beaches of Lefkada, including Porto Katsiki and Kathisma, are very popular and have been ranked among the most beautiful in Europe. Nevertheless there are also many small secluded beaches, accessible only by foot or by small boats, which are still not widely known. Other beaches are ideal for sea-sports such as windsurfing, which is very common in Ai Giannis beach and in the gulf of Vasiliki.​

Small picturesque villages distributed over the whole island still demonstrate the deep tradition of Lefkada. Some especially famous products of the island are its olive oil, honey, wine, lentils, salami, and pasteli. 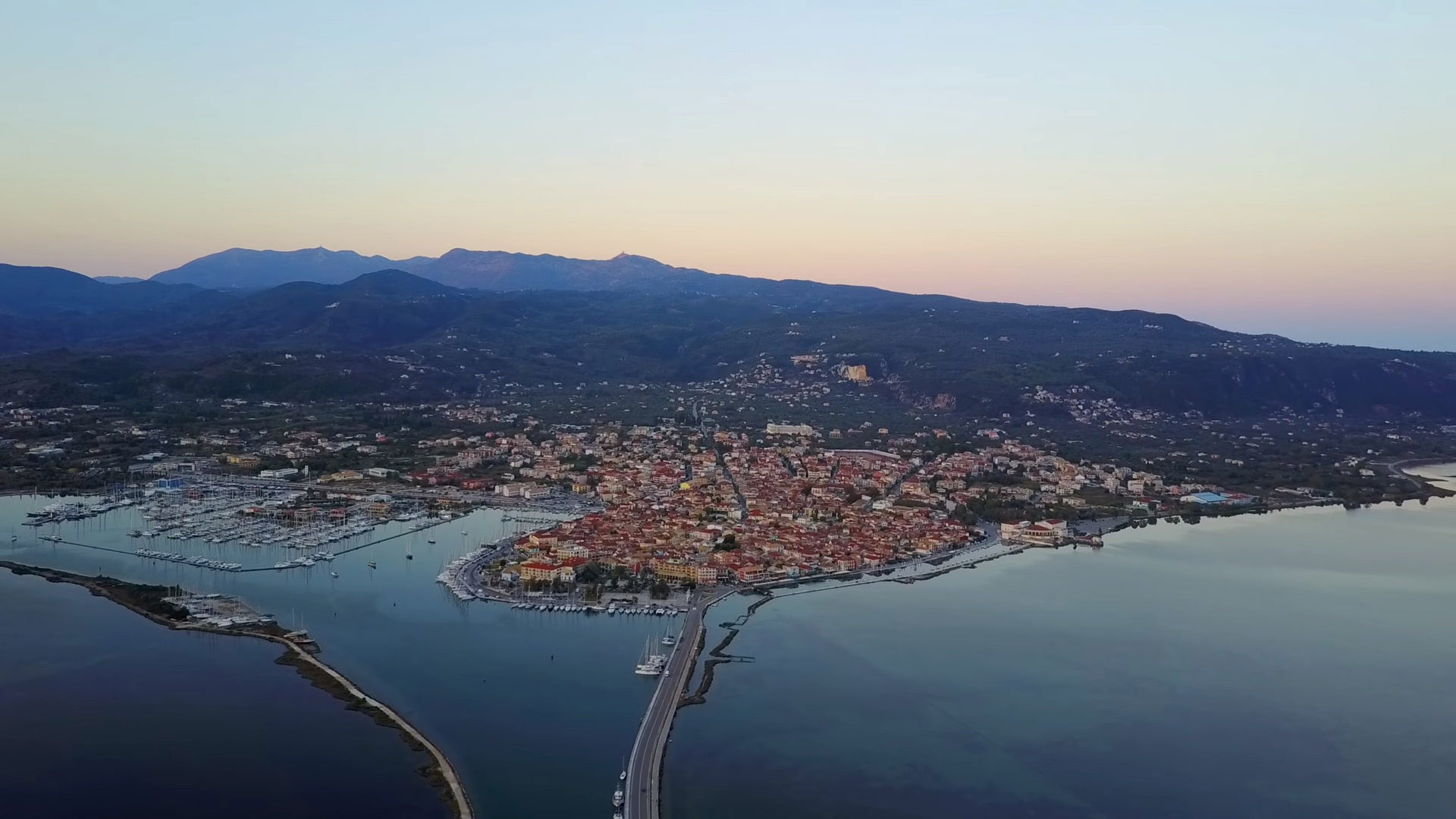 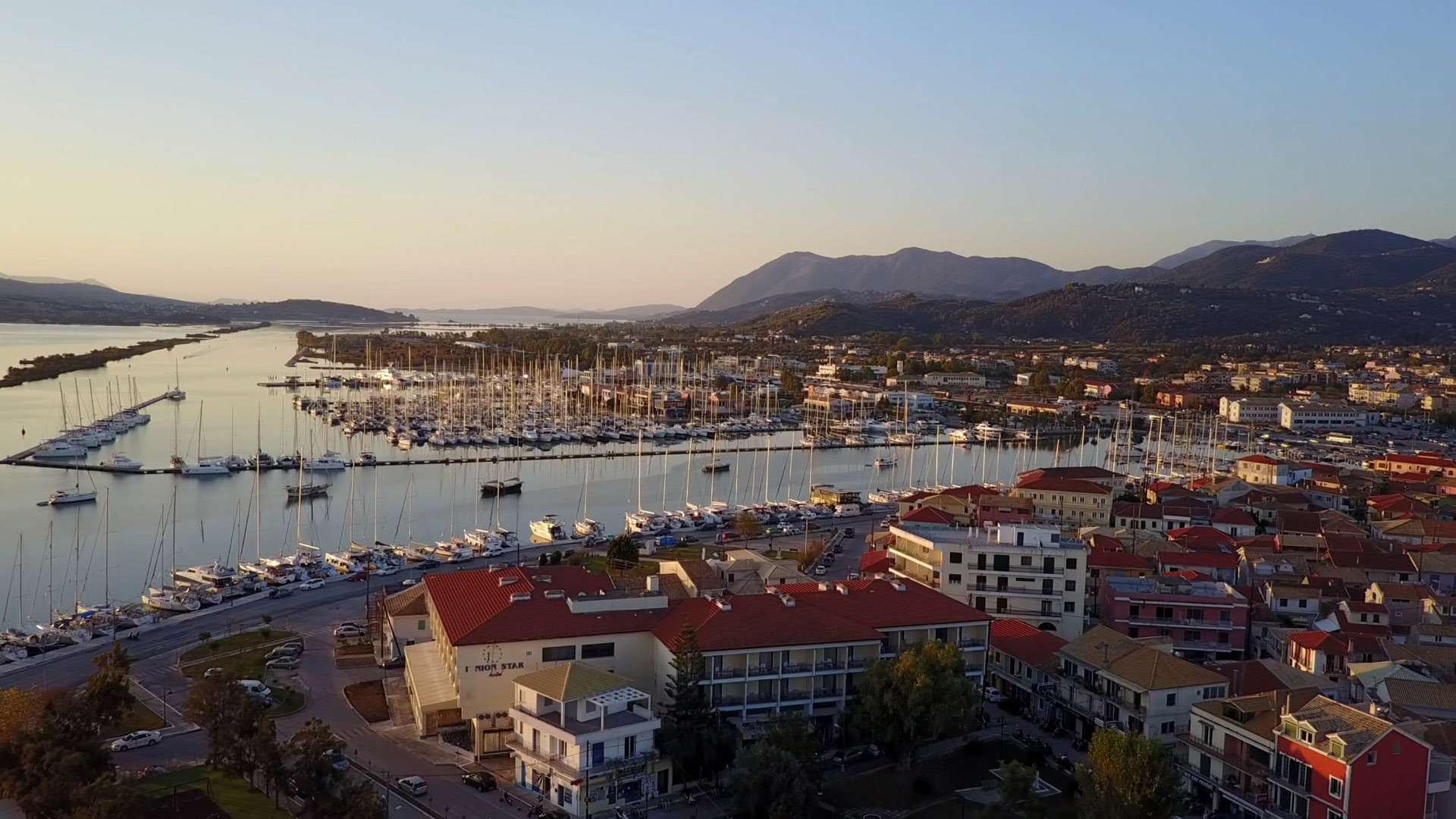 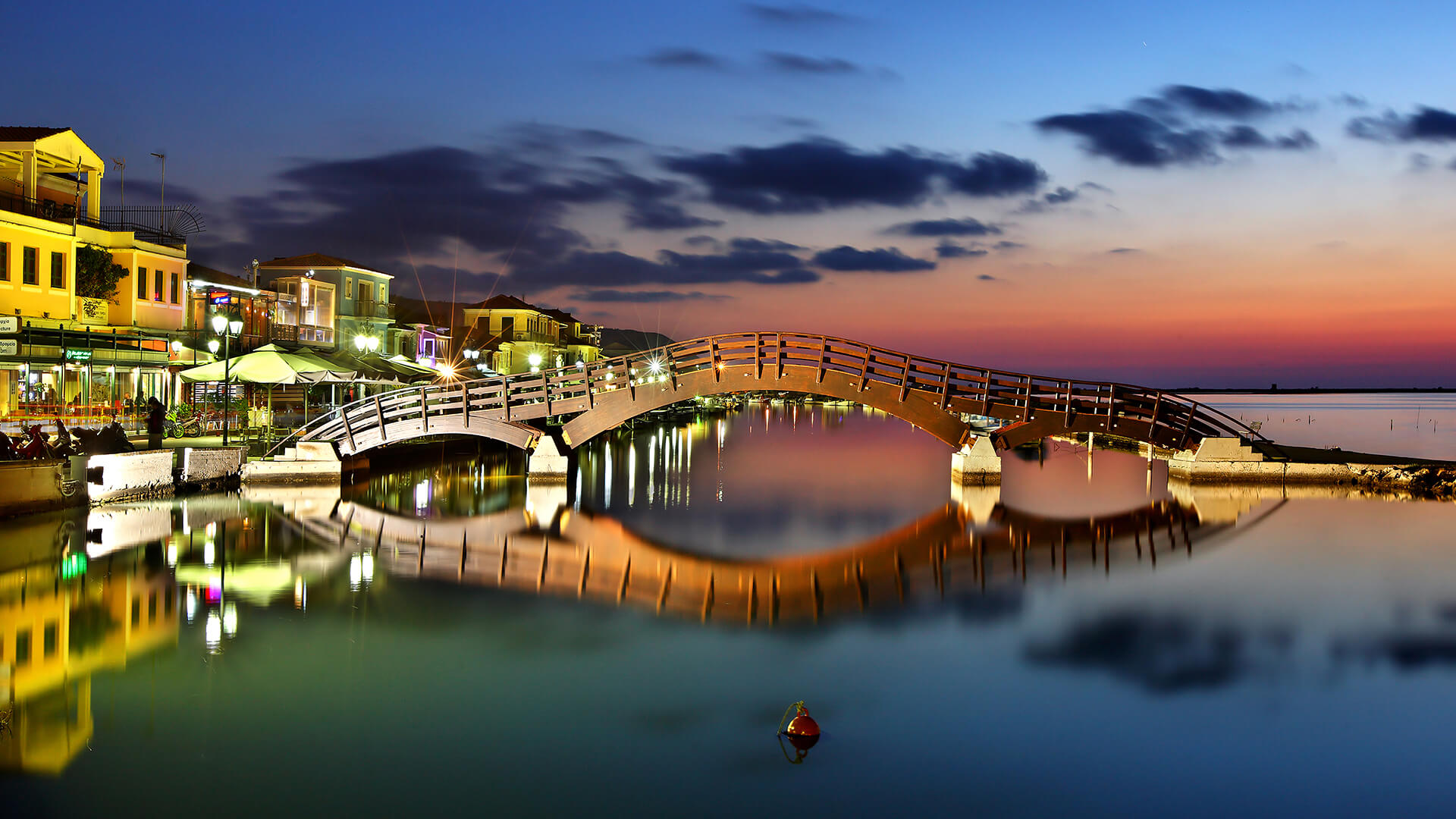 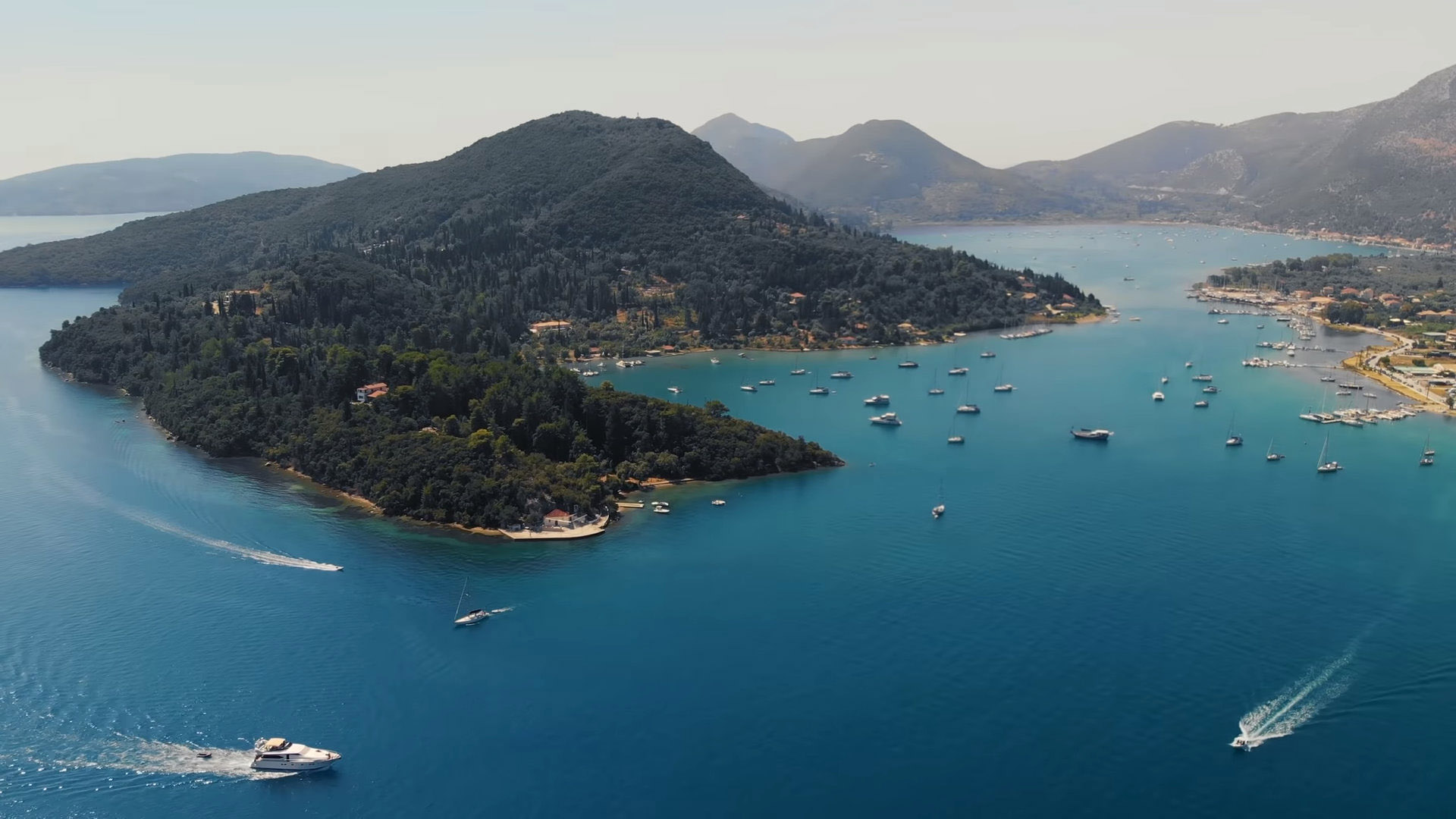 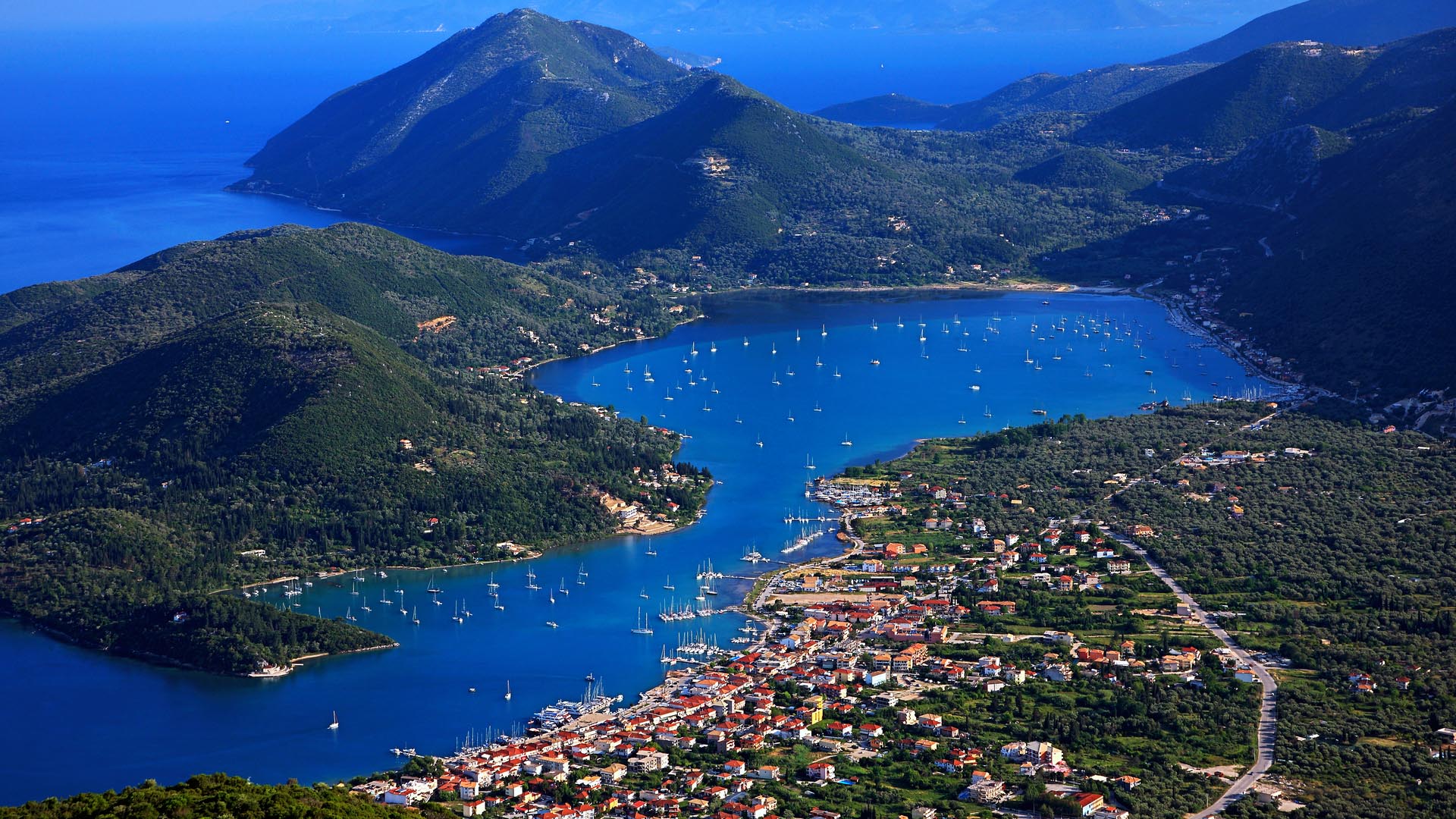 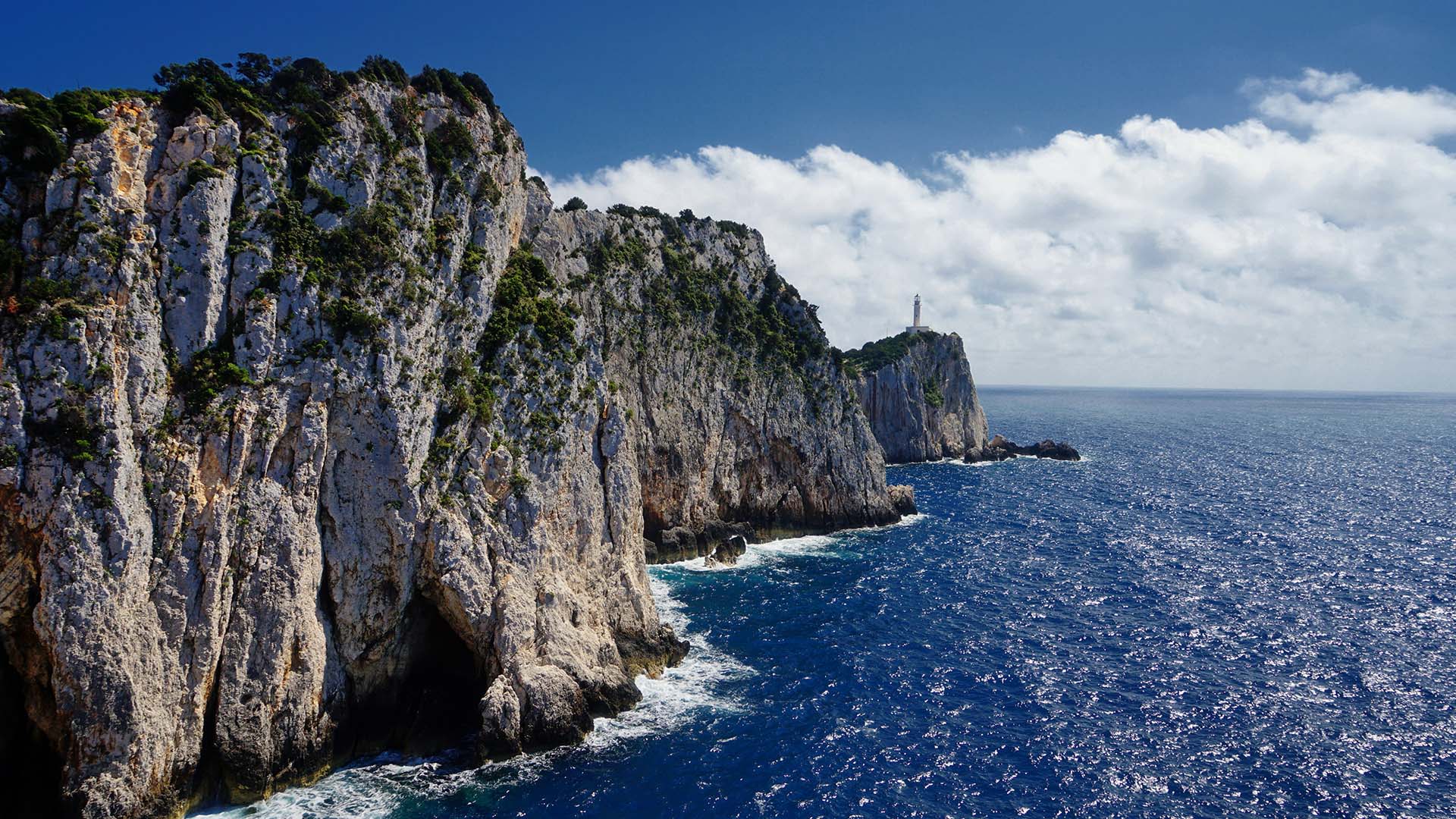 Lefkada is well known for its paradise beaches, with the blonde sand and the turquoise water. They have been awarded with blue flags, always in the first place of the international voting via internet. Beaches, impressive in length and divine in beauty are located at the west coastline of Lefkada. Sandy with crystal water, beaches with the vegetation that reaches the edge, beaches with wild and imposing rocks, amazing beaches… Amoglossa, Castro, Gira, Agios Ioannis, Pefkoulia, Agios Nikitas, Milos, Kathisma, Gialos, Egremni and Porto Katsiki.

Porto Katsiki, the famous and awarded beach, voted as one of the best in Greece and one of the most popular in the Mediterranean Sea, is of a breathtaking beauty. Steep white rocks over a fantastic sandy beach and turquoise waters. 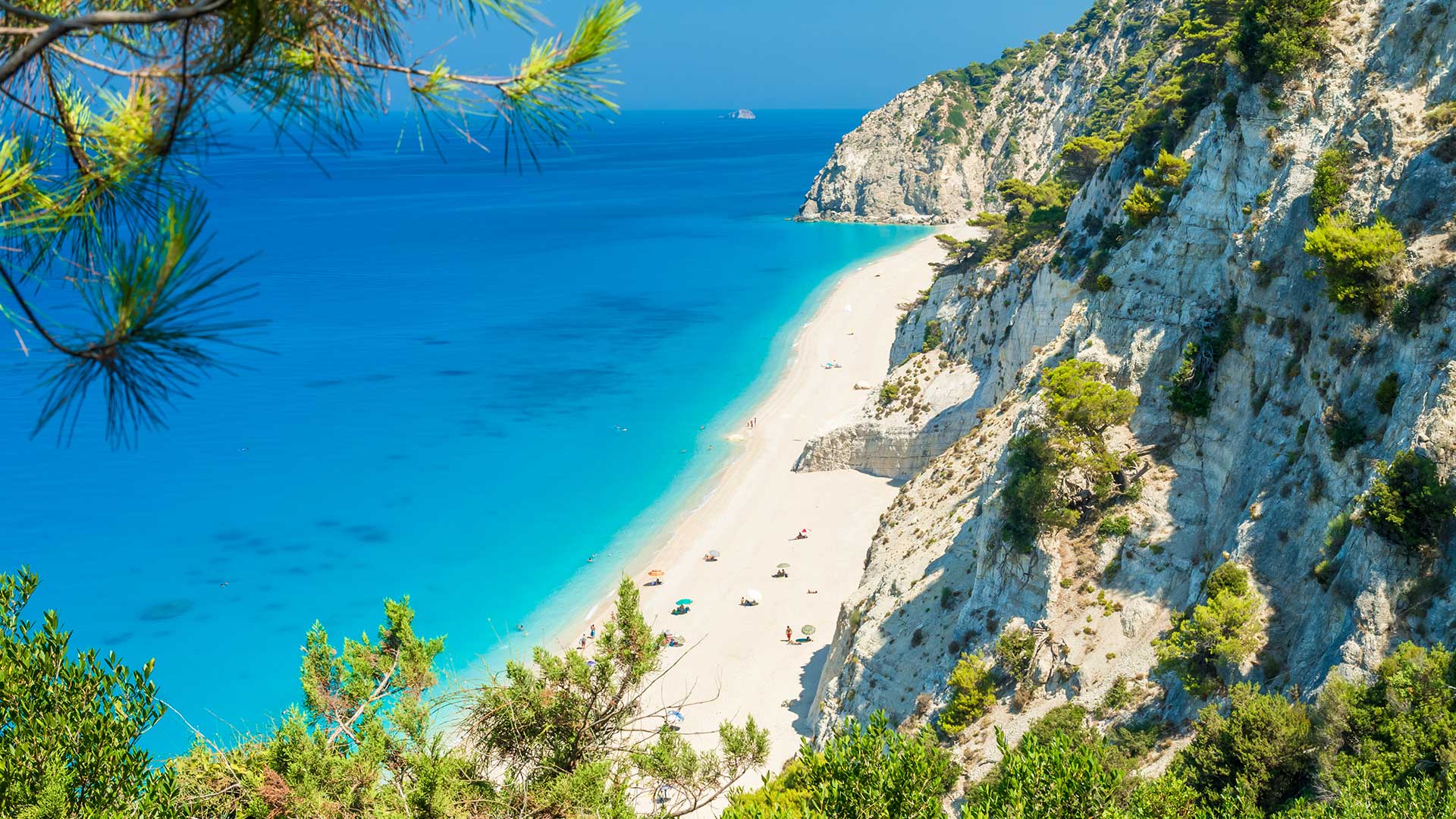 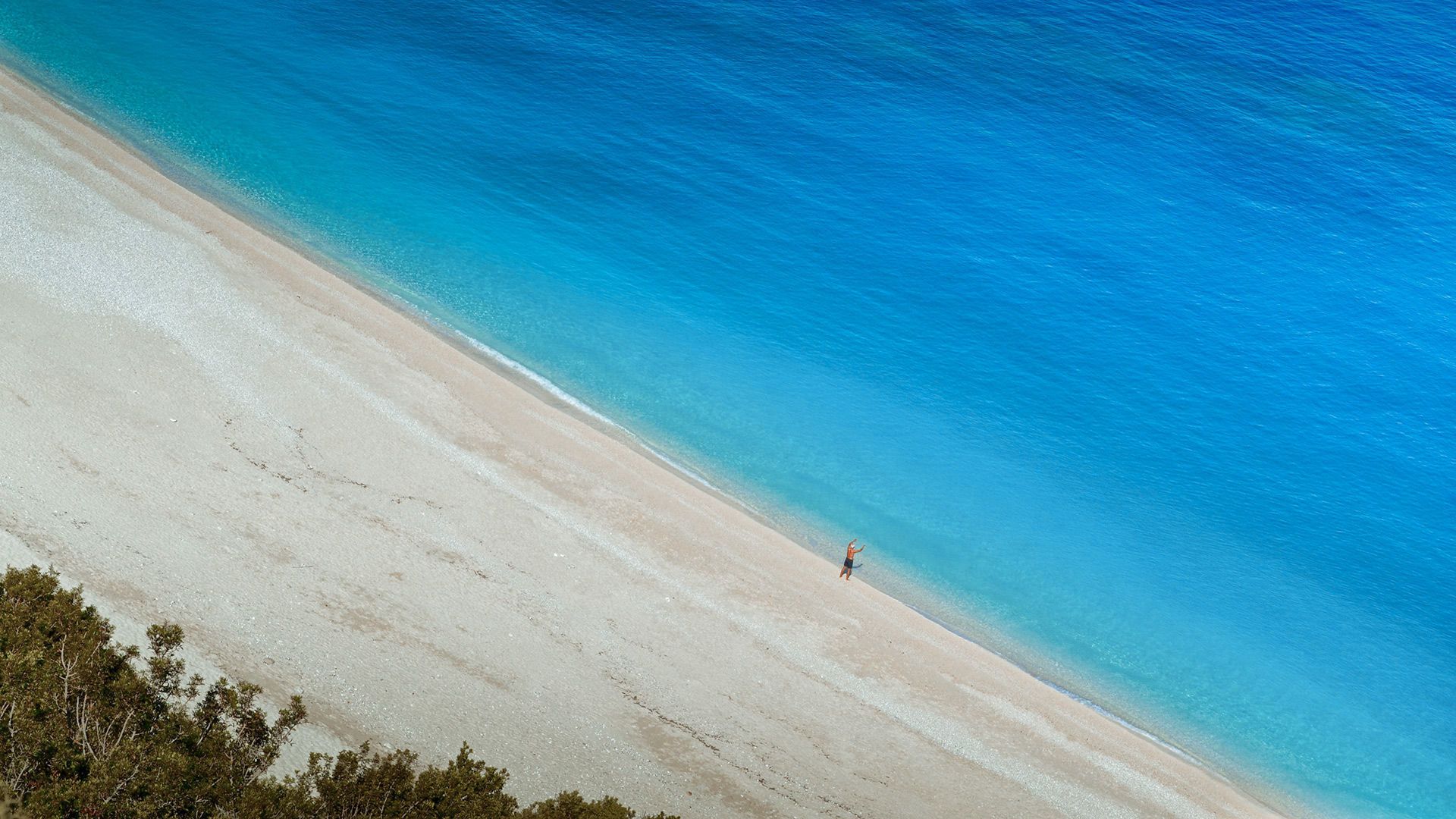 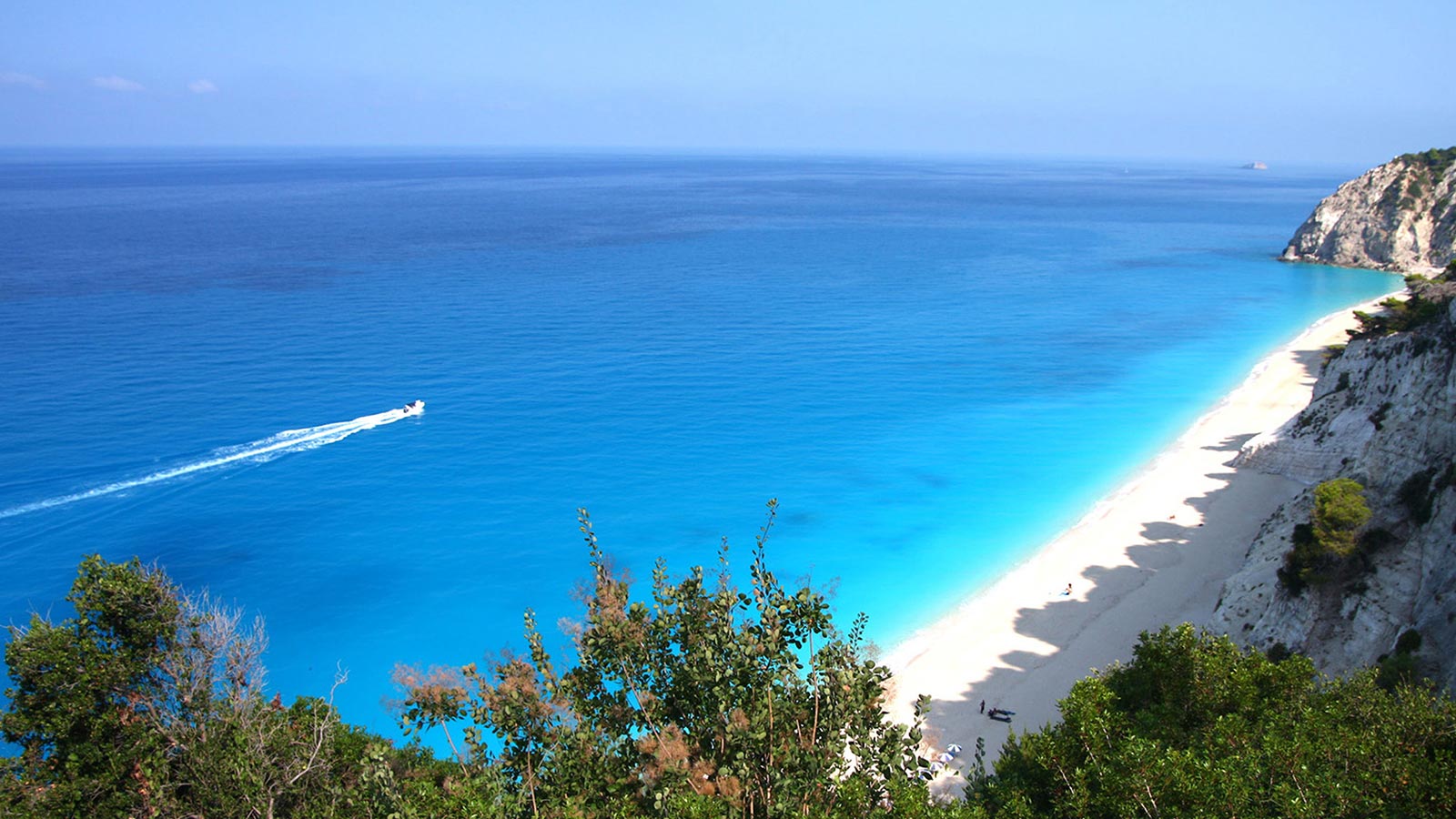 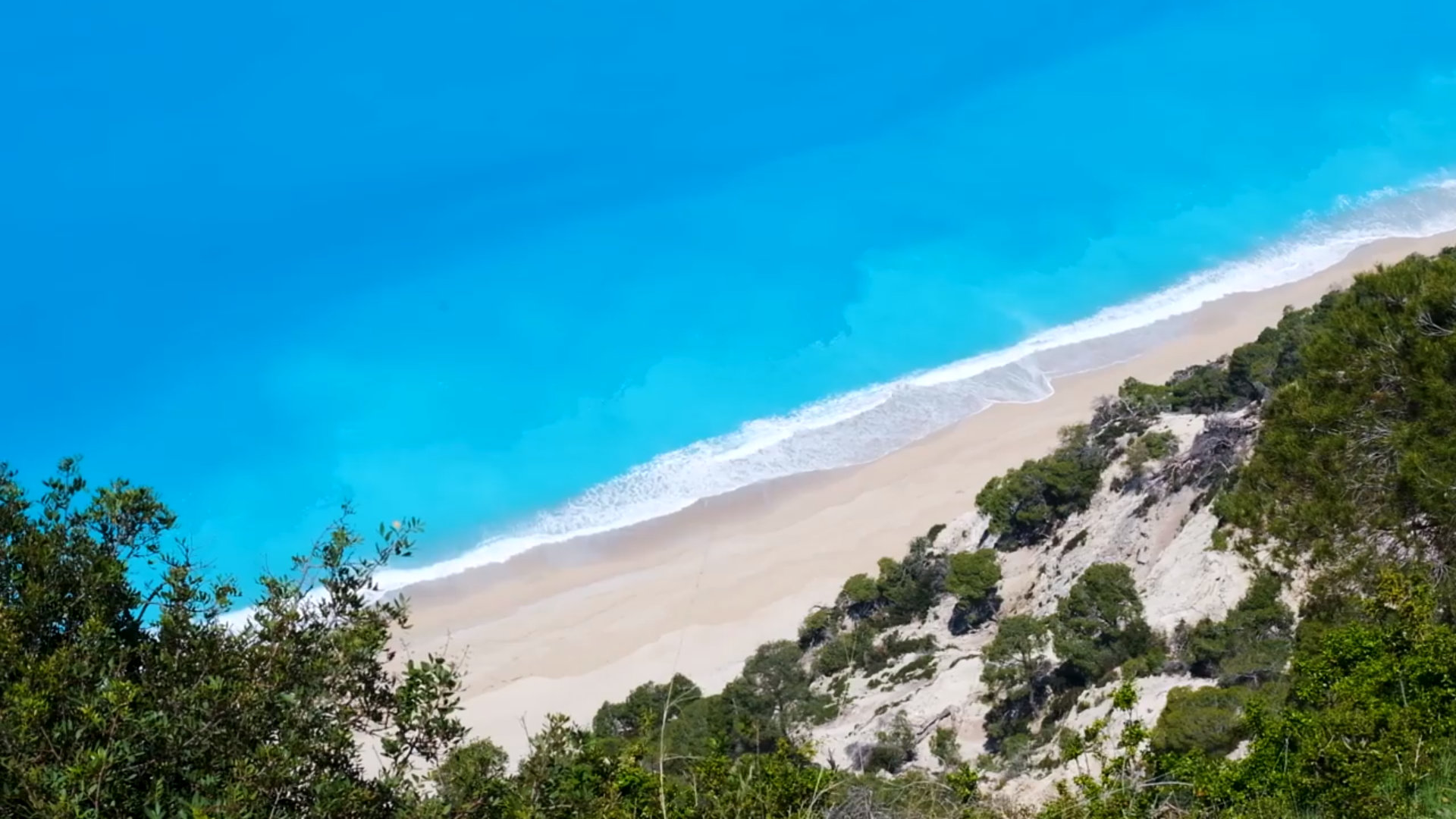 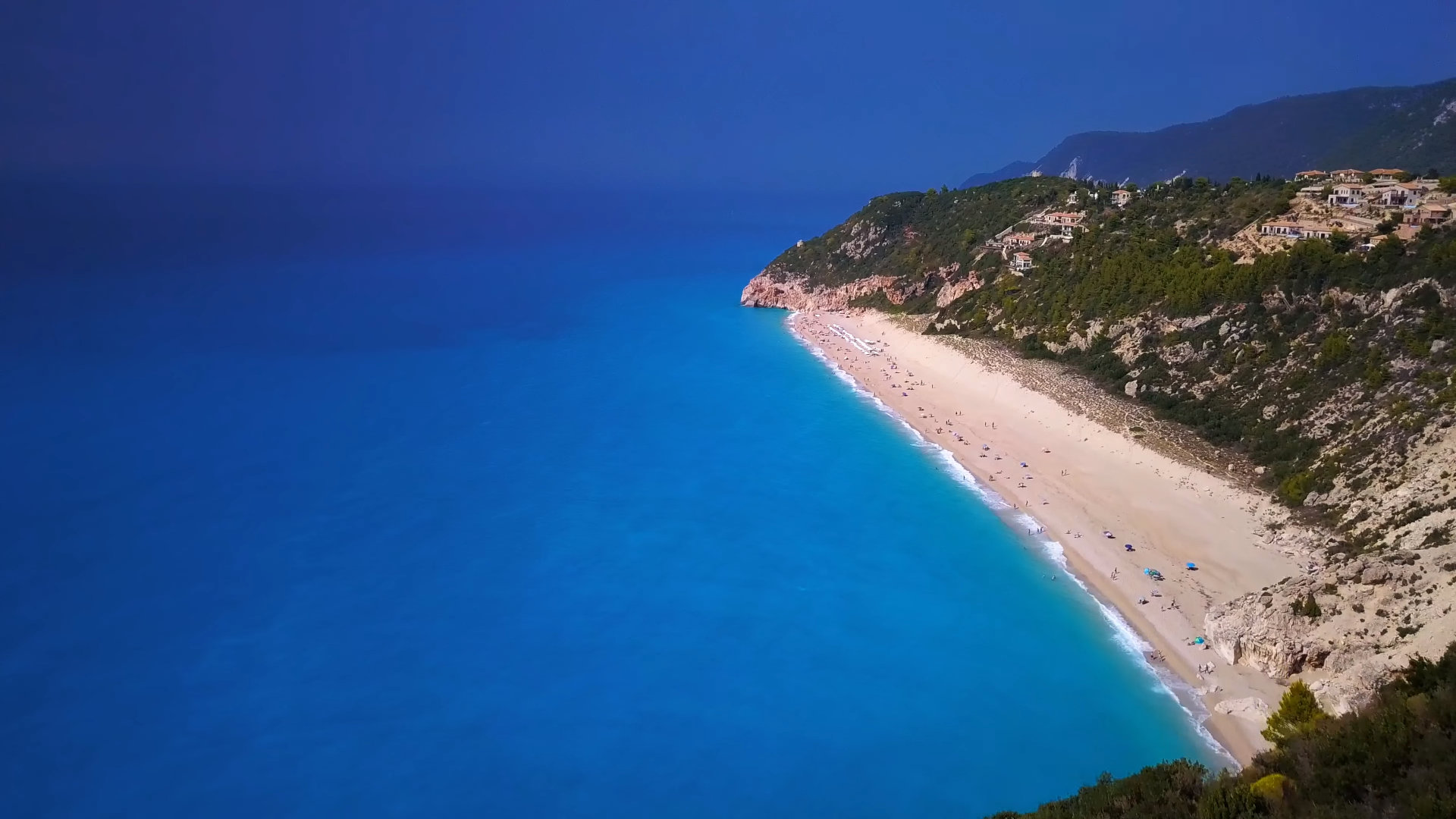 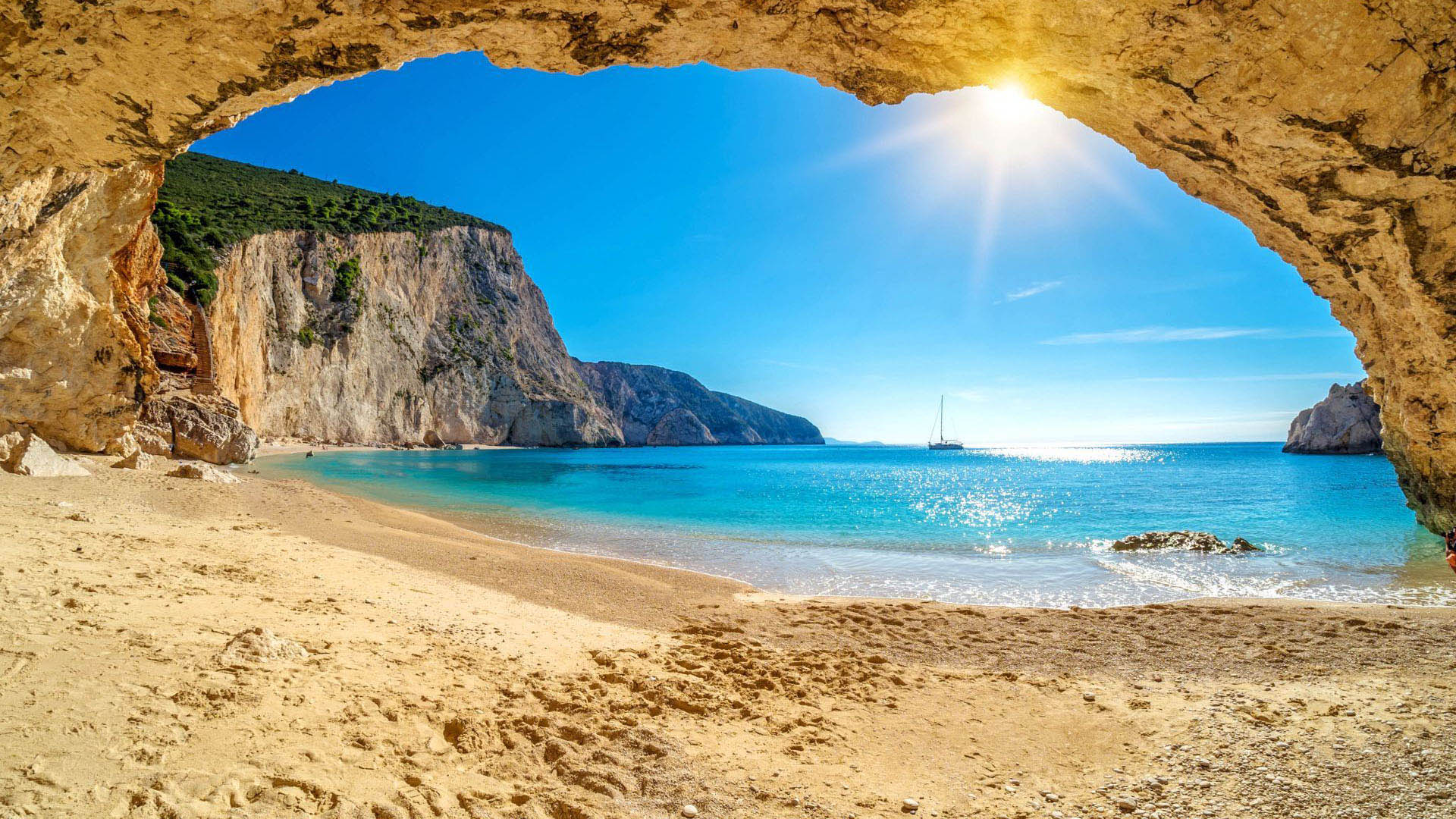 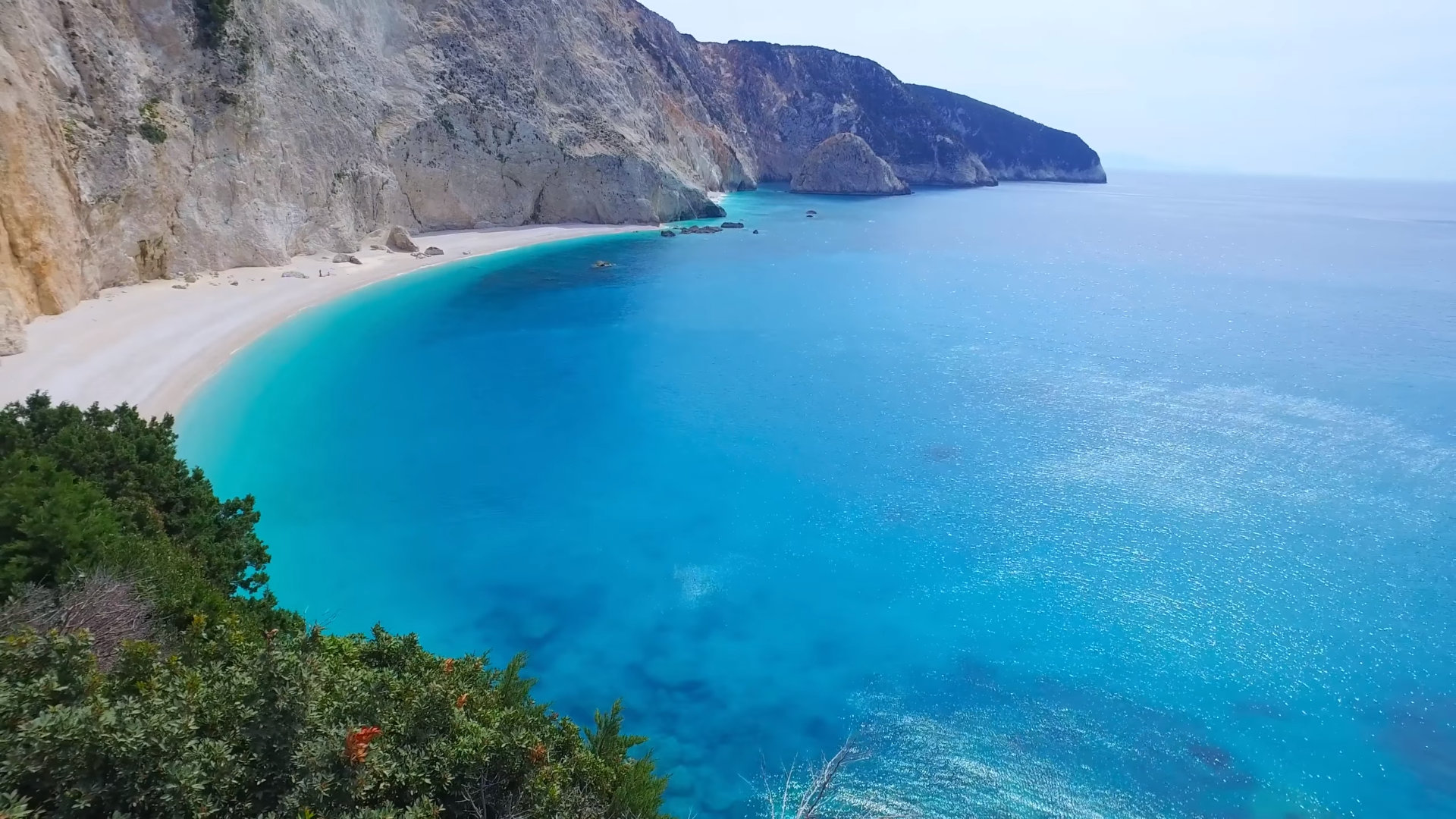 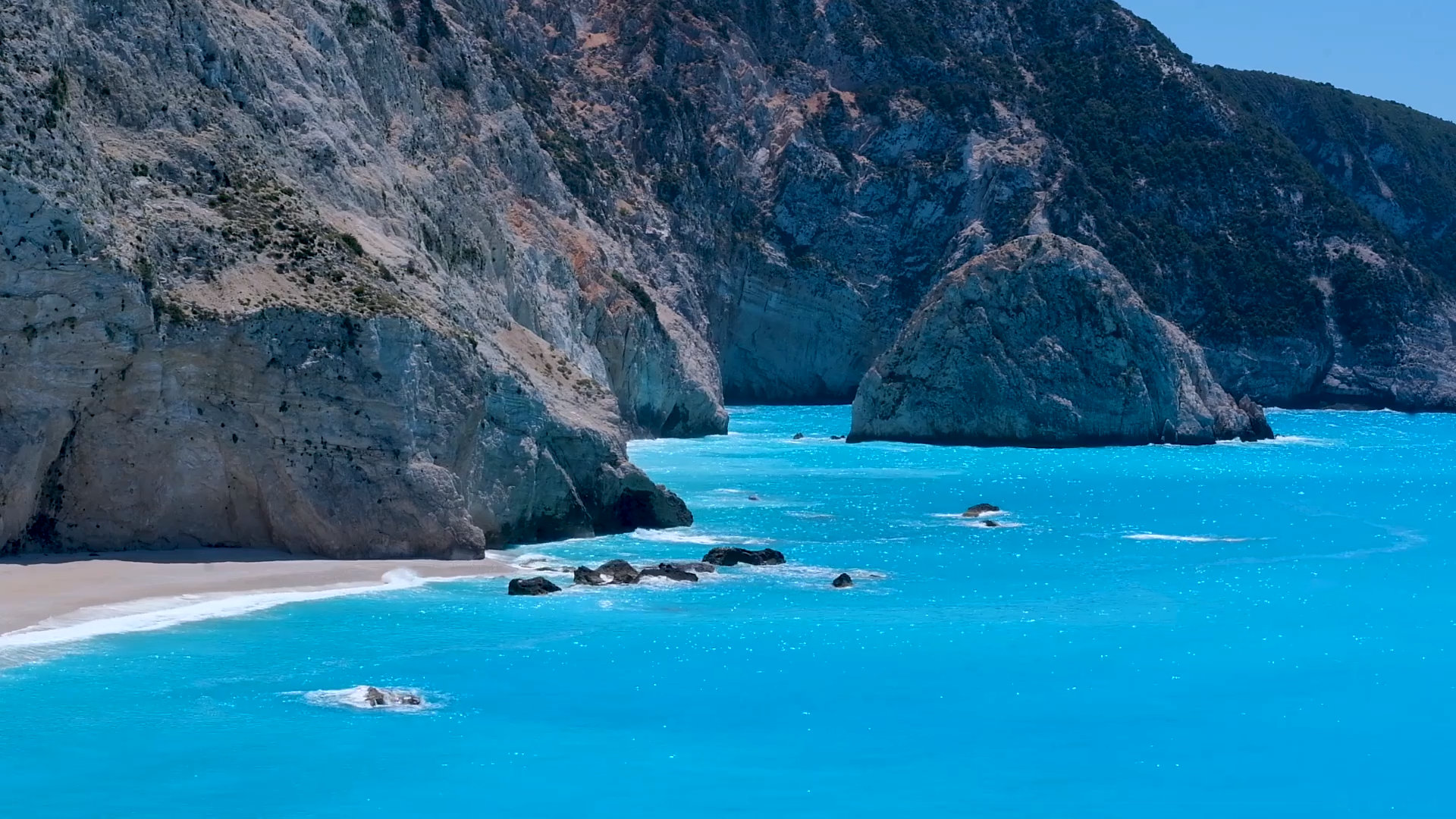 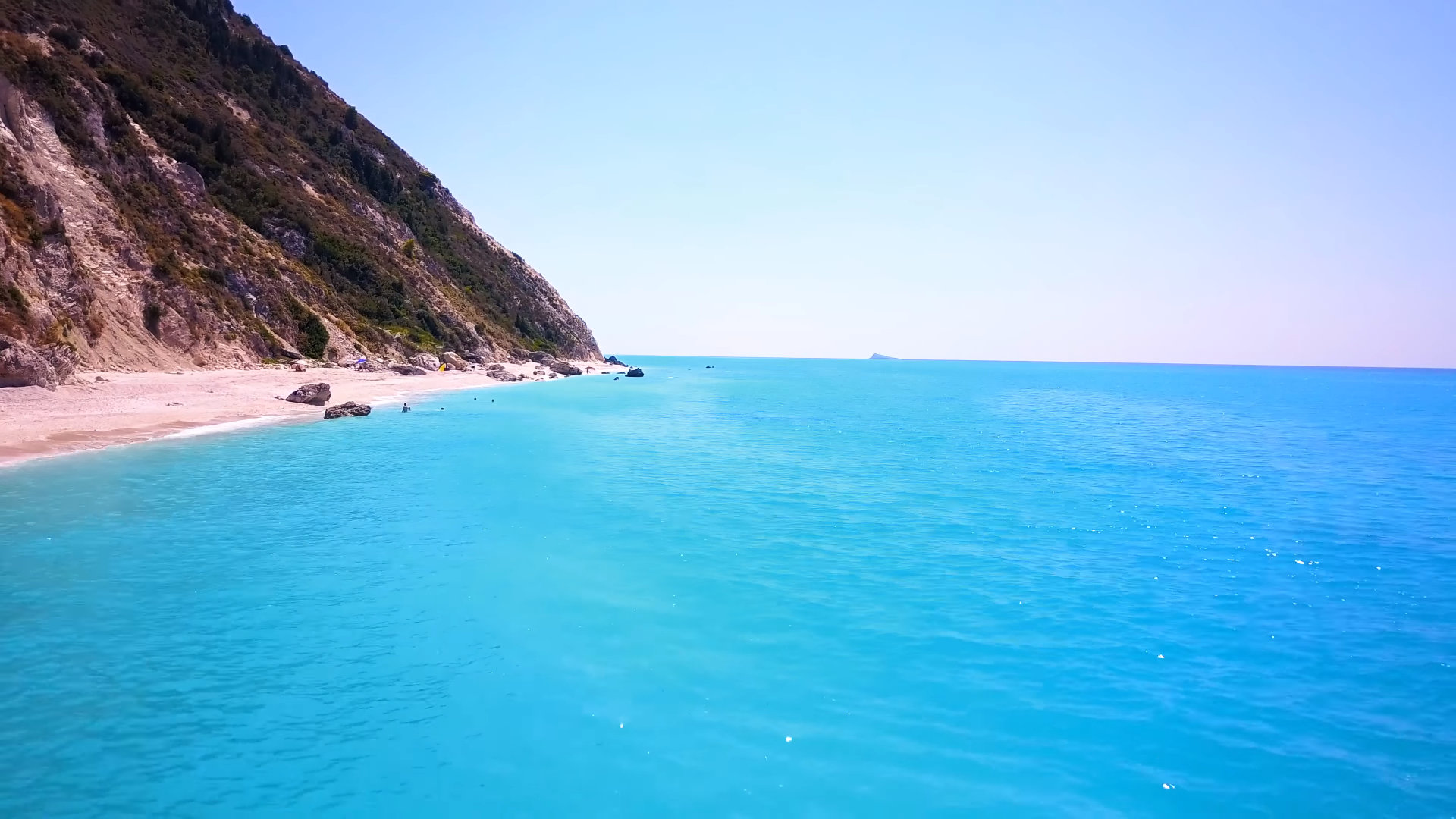 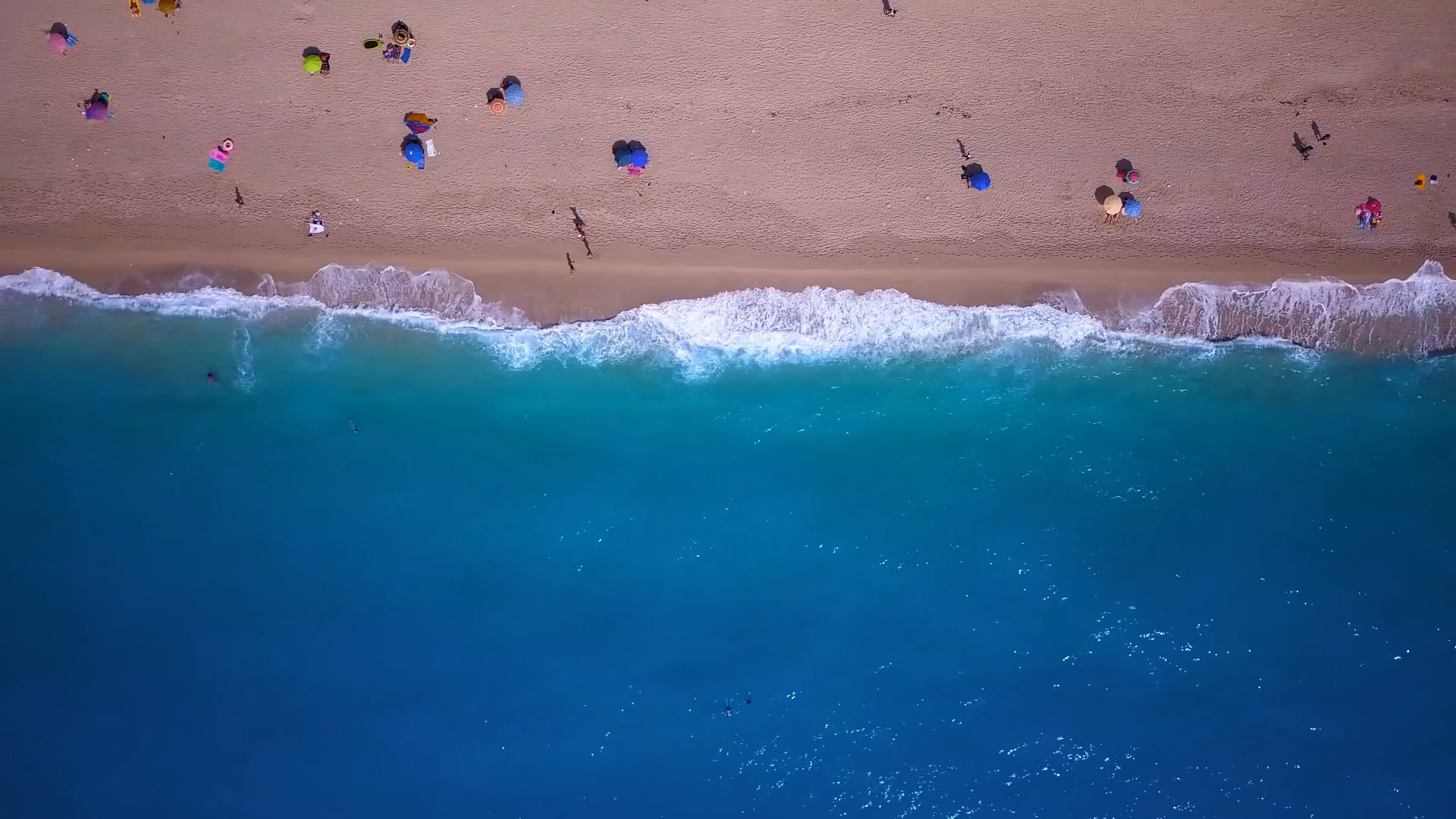 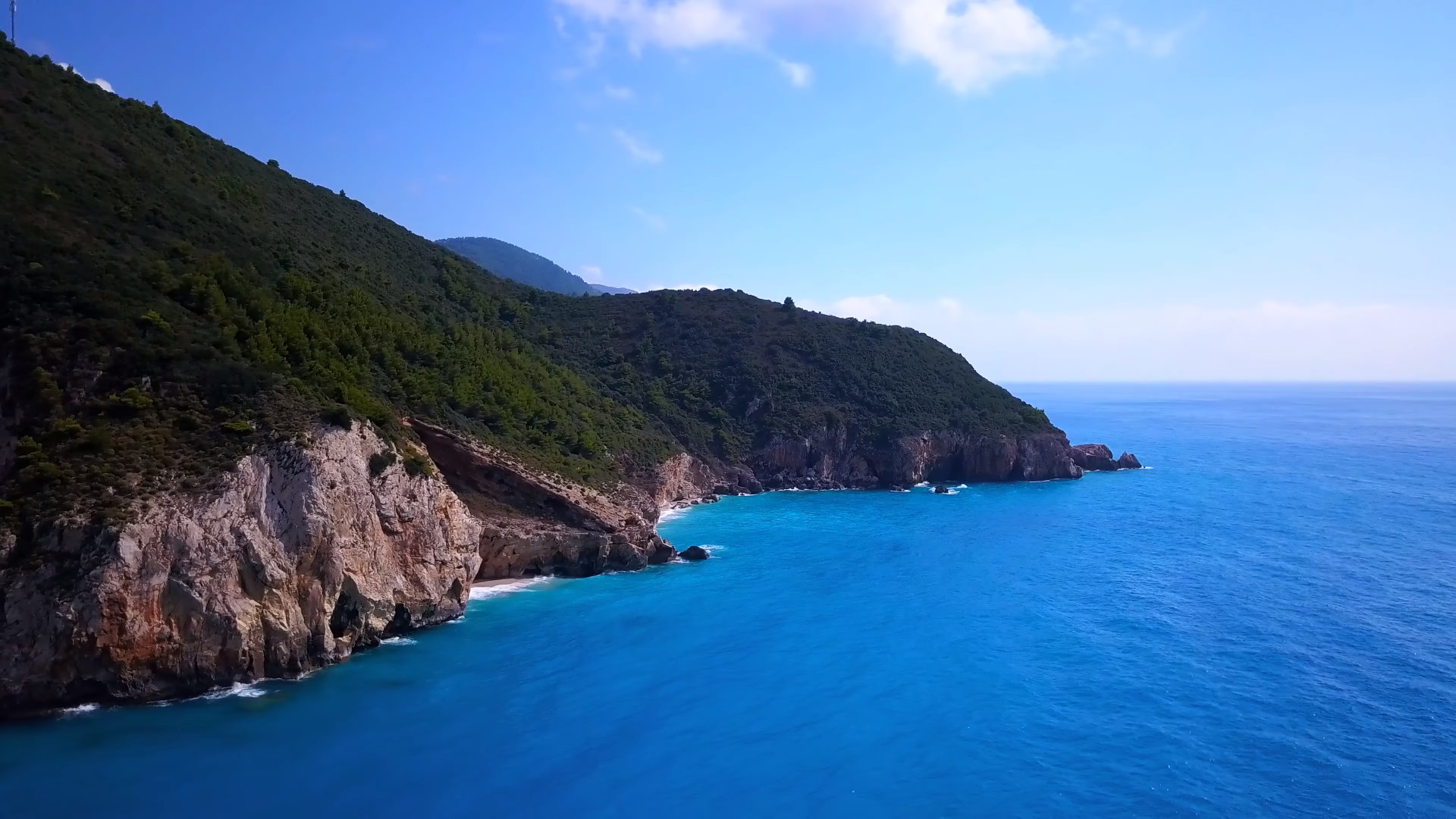 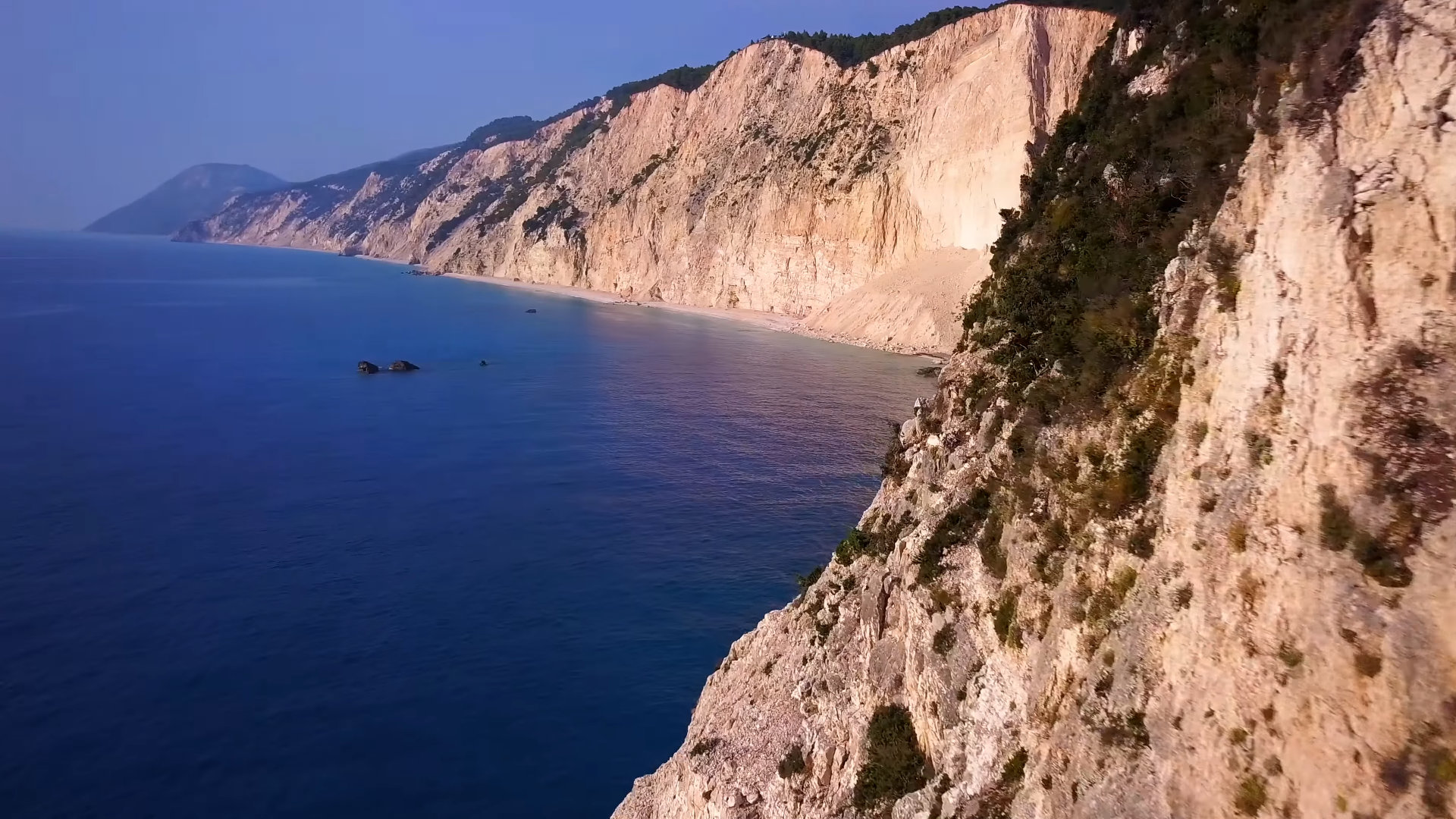 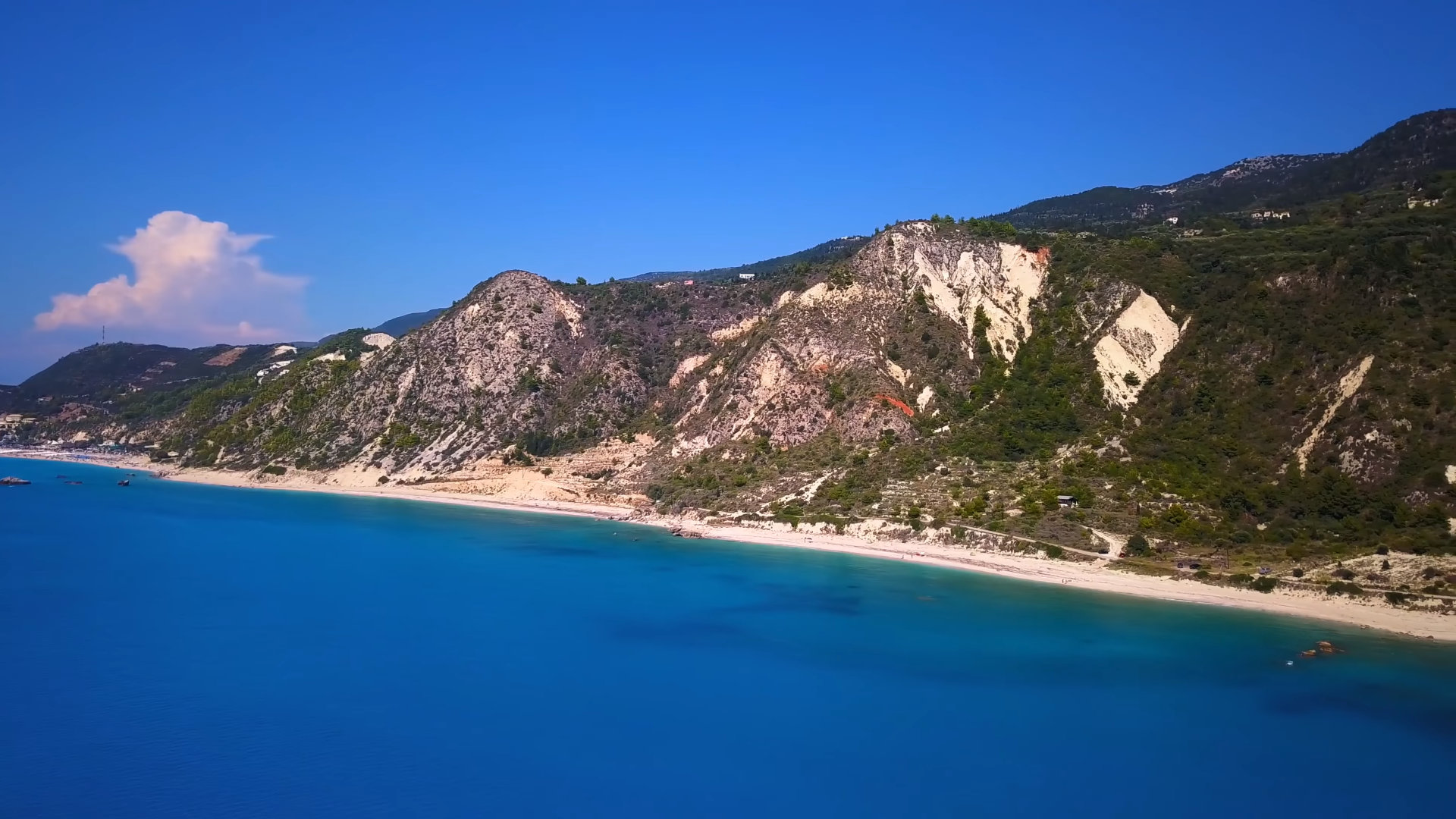 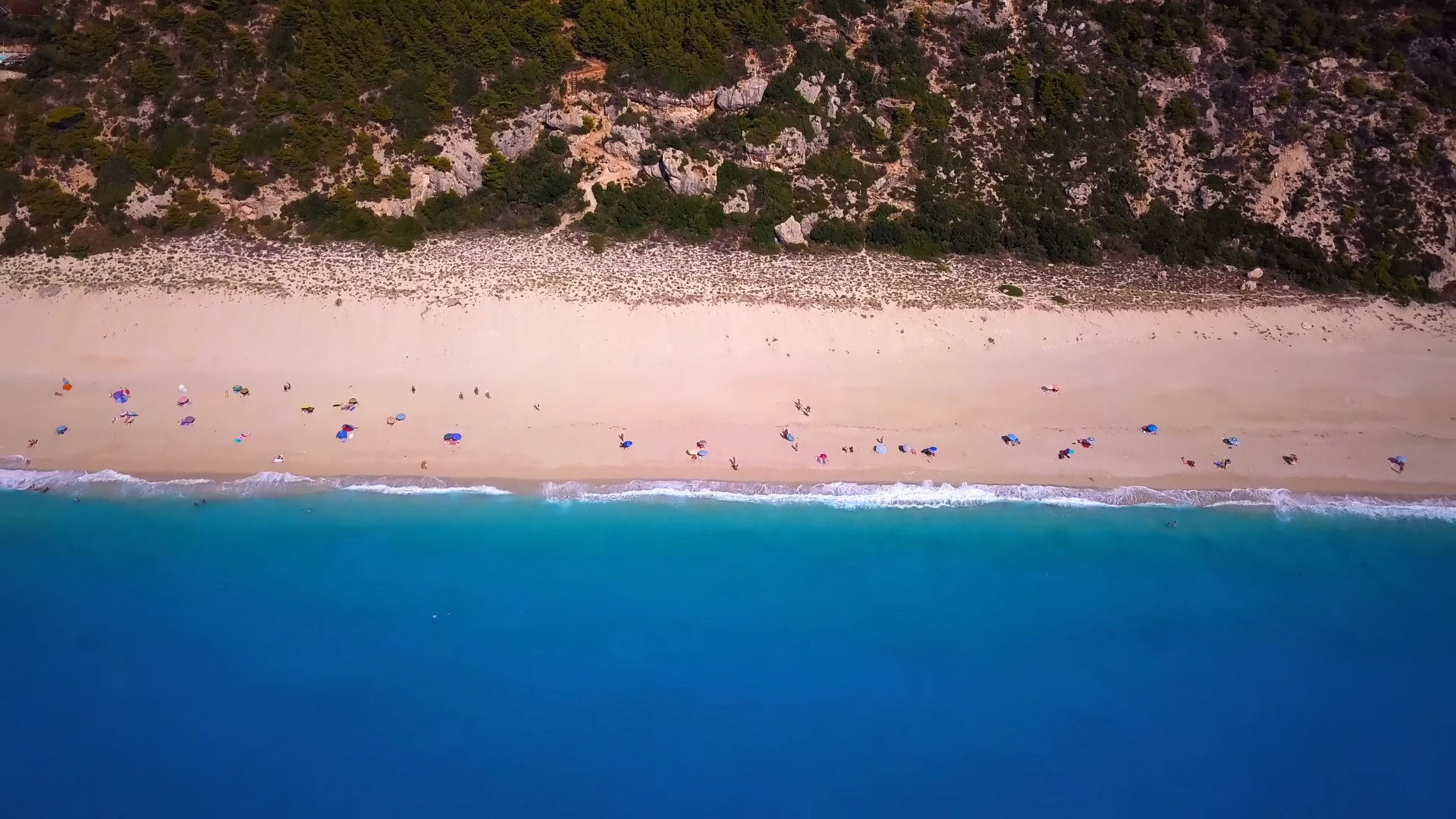 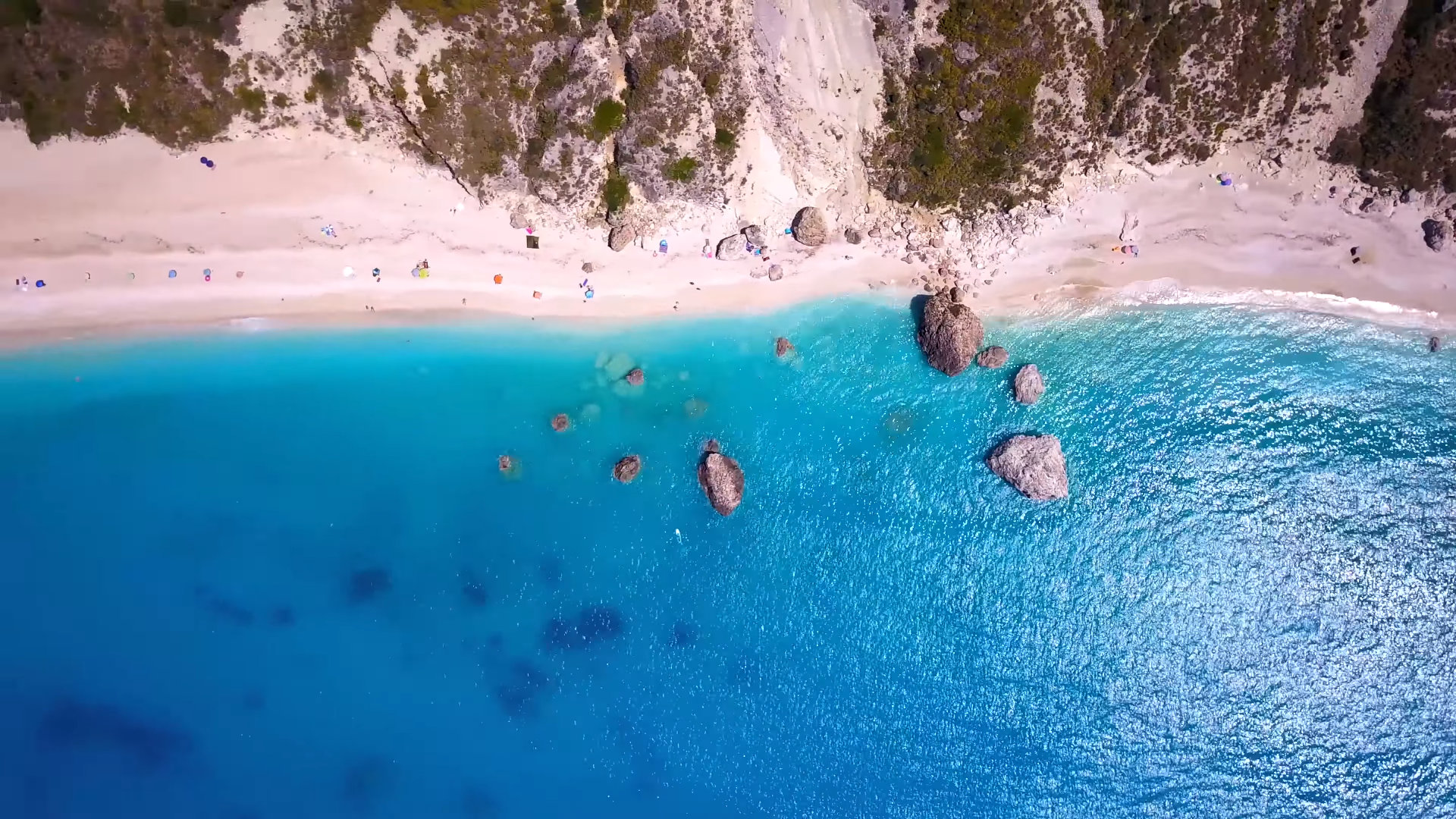 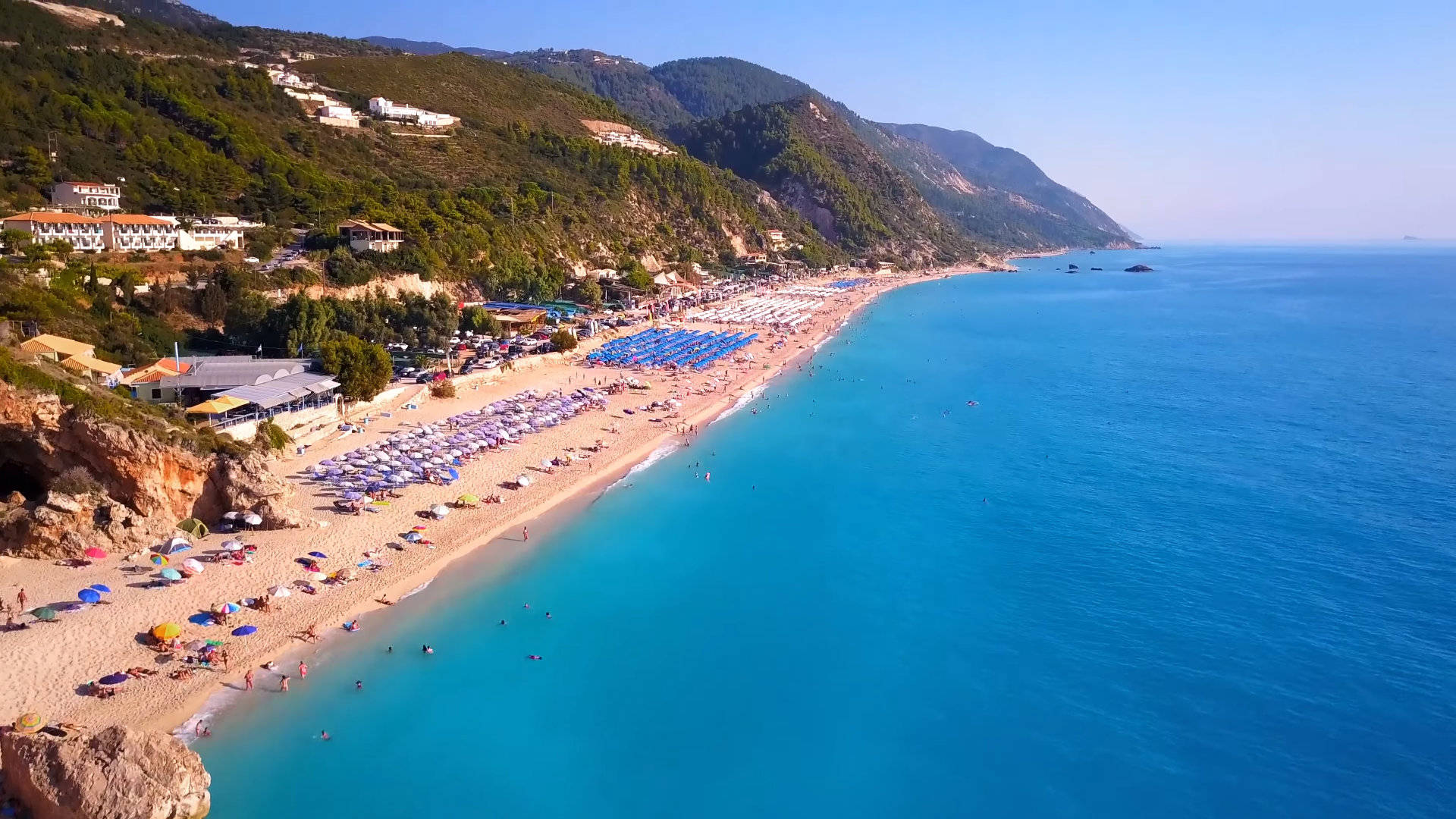 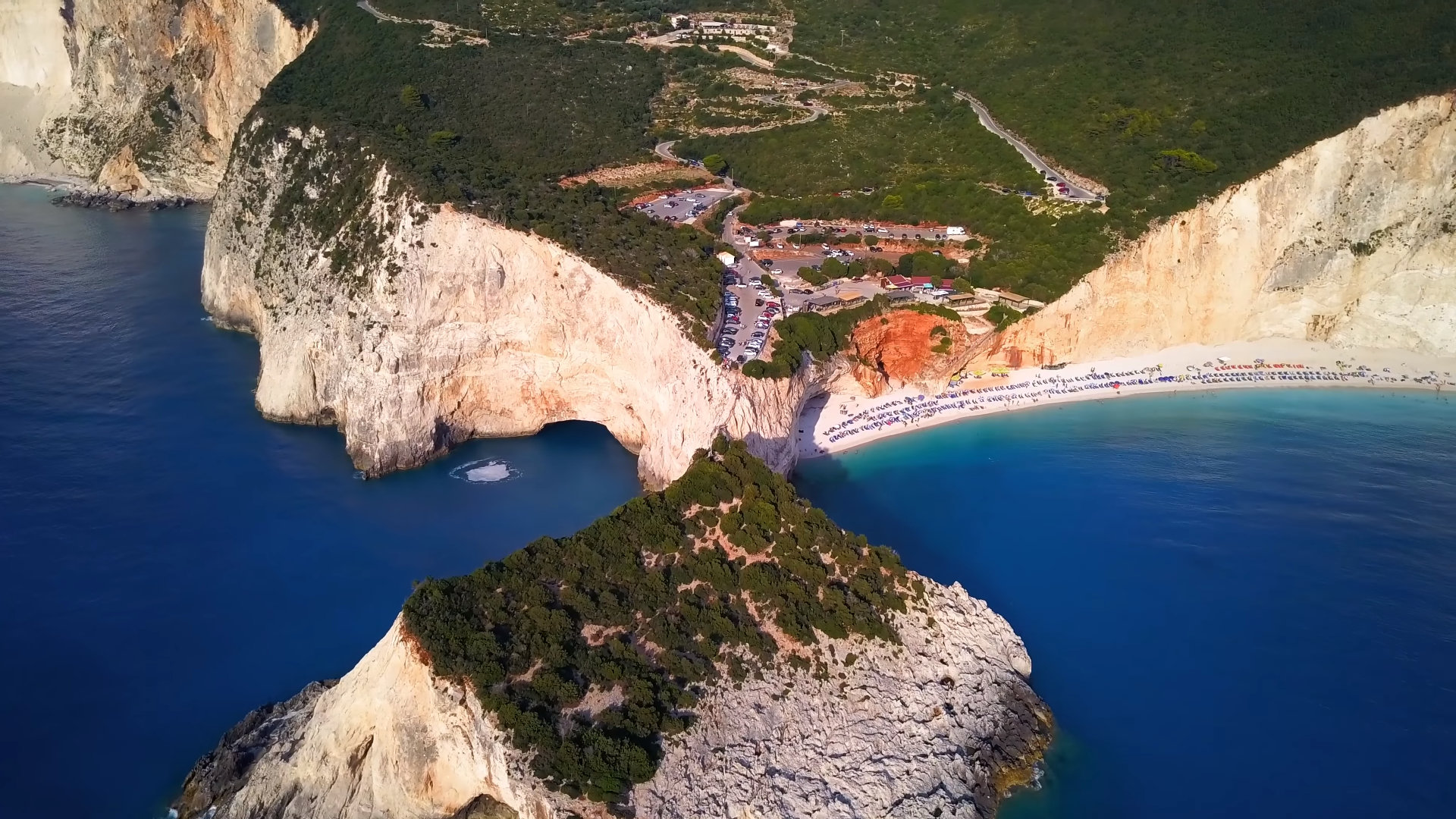 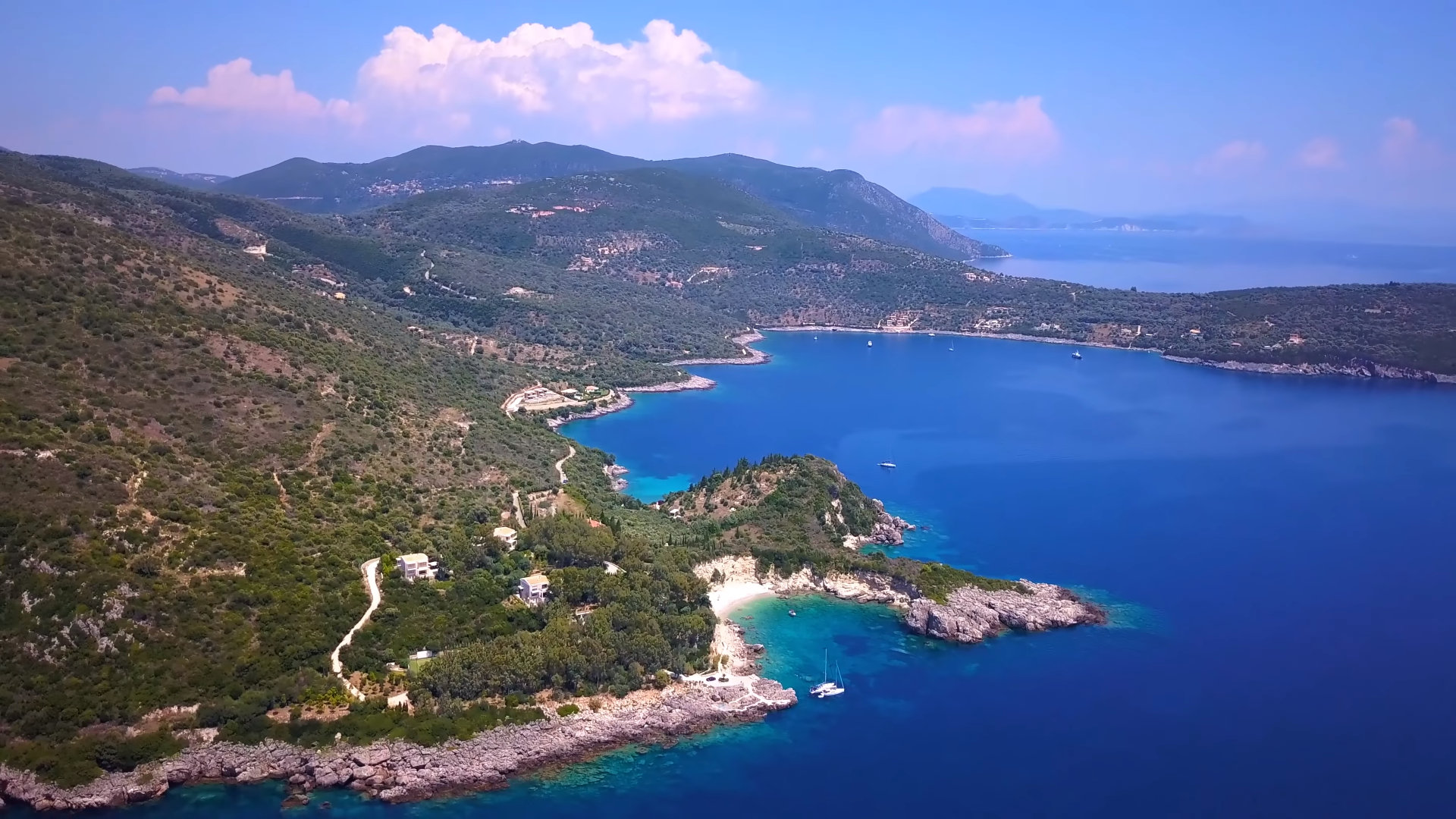 Travel to Lefkada Island:
By car: The island is linked to the mainland by a floating bridge, hence no need to worry about ferry tickets.
Athens-Lefkada 380kms or about 4.30 hours drive / Salonica-Lefkada 420kms or about 5 hours drive
By airplane: International (charter) flights and domestic flights (Athens, Crete) to Preveza/Aktion airport, then bus or taxi to Lefkada Island (20kms)
By sea plane: Connection with other Ionian Islands.
By ferry: From Ithaca and Kefallonia.
By private boat: Services available at Vasiliki.

You don't have permission to register

LOGIN
We use cookies to offer you the best possible experience on our page. If you continue, it means that you accept our Privacy Policy & Cookies.AcceptRead More